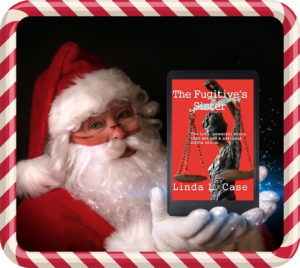 IT’S FINALLY HERE! One of the largest book festivals in the world, The Los Angeles Times Festival of Books, Saturday and Sunday, April 22-23, on the University of Southern CA campus. It’s free to the public. There will be Music, Food, Art, Culture, Lots of Fun, Celebrities and Athletes promoting their books, Famous Speakers and ME with my true story “The Fugitive’s Sister.” If you can’t attend, please tell all your book loving friends to stop by my Booth 124 and pick up a signed copy of my book. See my flyer and the event website events.latimes.com/festivalofbooks/  for more information. Hope to see you there! 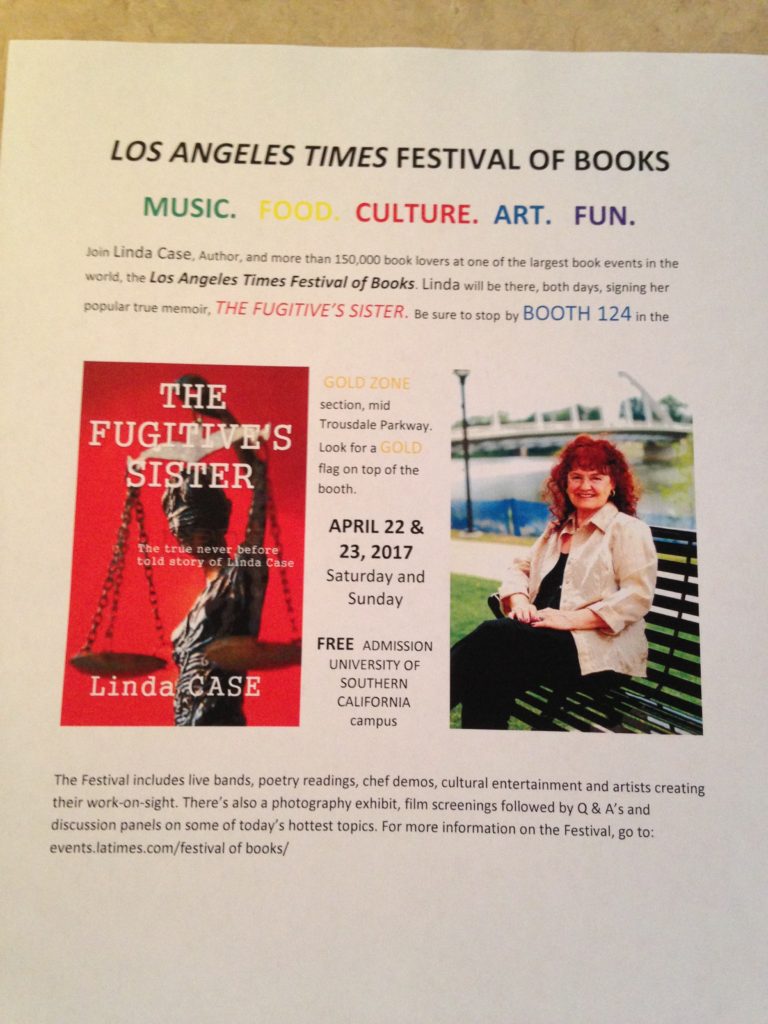 Linda Case will be Reading and Signing her popular true story, THE FUGITIVE’S SISTER! 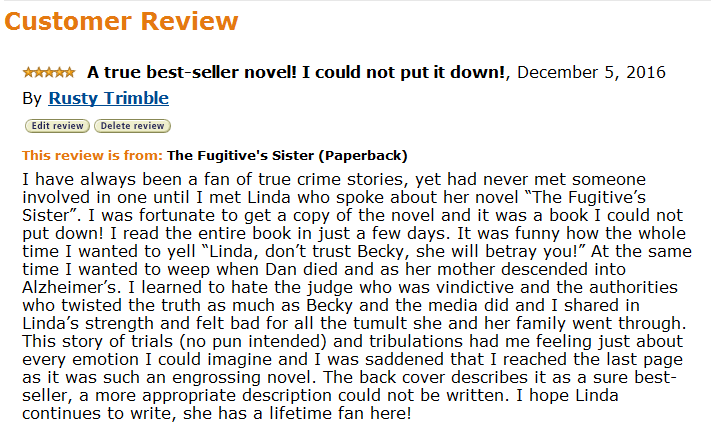 Hey, peeps. Here’s a chance for you to win a Kindle Fire 6″ HD & $100 Amazon eCard on Memorial Day–Winners will be announced on Memorial Day afternoon (5-7:00 pm EST)! Just click on the link and enter at the #1 site for reader giveaways–The Kindle Book Review. It’s easy & fun. If you love reading, enter now; giveaway is May 23-30. Enter everyday if you like. https://wp.me/P2H01p-8s7

That’ll do it, folks. Good luck with the giveaway and happy holidays! 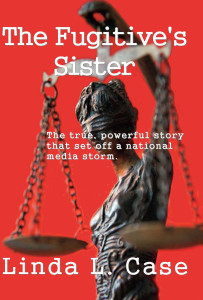 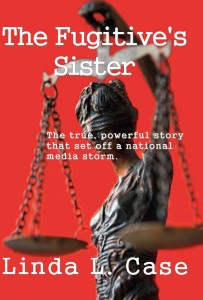 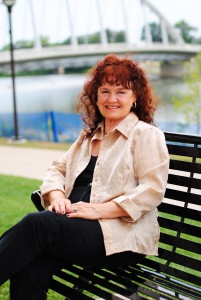 Book Signing. Saturday, March 5th @ 11:00a.m. – 3:00p.m. Books For Less, 770-945-9288, 2815 Buford Dr., Buford, Georgia. www.mybfl.com mallofga@mybfl.com. Linda’s story began when her brother died. Two days later, her sister’s company was raided by the FBI. Subsequently, her sister was convicted by a jury, escaped, disappeared and became one of AMERICA’S MOST WANTED fugitives. Then, she contacted Linda for help. What happens next is a warning to all. The wrong-doing by Linda’s sister’s company, National Century Financial Enterprises, was a similar situation to the Bernie Madoff’s Ponzi scheme. Madoff’s was the largest in U.S. history of a “public-sector fraud” whereas Linda’s sister’s was the largest in U.S. history of a “private-sector fraud.”